To share your memory on the wall of John Vila, sign in using one of the following options:

Print
John E. Vila III, 76, passed away at home in Marble Hill, holding his wife’s hand and with his devoted basset hound, Stinky, laying at his side on Sunday, January 10th, 2021.

John served his country proudly in the US Navy on the USS Hornet during the Vietnam conflict, and retired as a St Louis City police officer after 23 + years of service. He loved his wife, life in the country, his pets, birdwatching, and any TV filmed before 1973. John was known for his skills at the grill and in the kitchen.

He was preceded in death by his parents John E. Vila Jr and Louise Vila; and one sister Rose Marie and her husband Jerry Bier.

A family only memorial service will be held at a later date.

Liley Cremation Services was in charge of arrangements.
Read Less

To send flowers to the family or plant a tree in memory of John E Vila III, please visit our Heartfelt Sympathies Store.

Receive notifications about information and event scheduling for John

There are no events scheduled. You can still show your support by sending flowers directly to the family, or planting a memorial tree in memory of John E Vila III.
Visit the Heartfelt Sympathies Store

We encourage you to share your most beloved memories of John here, so that the family and other loved ones can always see it. You can upload cherished photographs, or share your favorite stories, and can even comment on those shared by others. 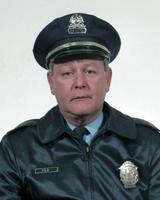 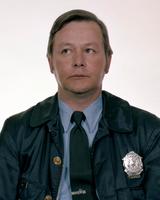