To share your memory on the wall of Mary Beel, sign in using one of the following options:

She was born on November 3, 1952 in Oak Hill, West Virginia; daughter of Earnest Leonard and Mamie Elizabeth (Toney) Prater. She and Jerome (Jerry) Henry Beel were united in marriage on July 17, 1971 and he survives her of the home.

Mary was a beautician and of the Catholic faith. She was a member at Saint Anthony’s church in Glennon. She was a devoted wife and friend and will be missed by all.

Left to cherish her memory are her husband, Jerry; one brother Earnest L. Prater of North Carolina; two sisters, Sandra Burnett of South Carolina, and Francis Anna Thomas of North Carolina; as well as nieces, nephews, and numerous other relatives and friends.

She was preceded in death by her parents Earnest Sr. and Mamie and one brother William Robert Prater.

Visitation will be held at the Liley Funeral Home in Marble Hill on Monday, April 26, 2021 from 4pm to 8pm. Rosary will be said starting at 7:00PM.

Arrangements were under the care of Liley Funeral Homes in Marble Hill.
Read Less

To send flowers to the family or plant a tree in memory of Mary Alice Beel (Prater), please visit our Heartfelt Sympathies Store.

Receive notifications about information and event scheduling for Mary

We encourage you to share your most beloved memories of Mary here, so that the family and other loved ones can always see it. You can upload cherished photographs, or share your favorite stories, and can even comment on those shared by others.

With love, Matt, Haley & Joey Burnett, Margaret Slusher Barnett, and other have sent flowers to the family of Mary Alice Beel (Prater).
Show you care by sending flowers 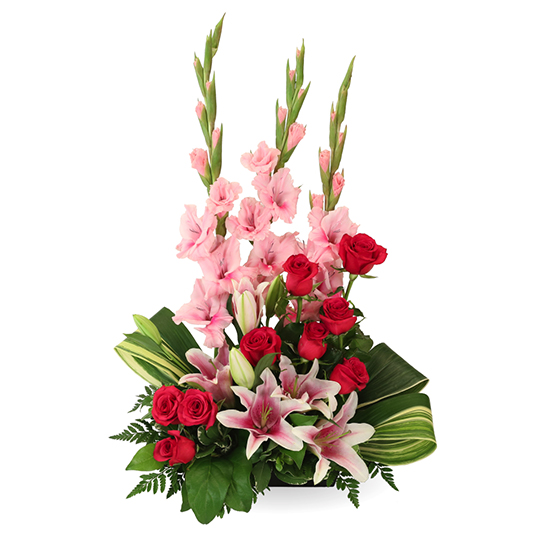 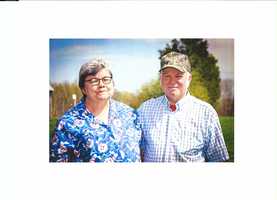